How does a Wastewater Treatment Plant (wwtp) work?

All over the world people produce wastewater every day. Taking a shower, using the toilet, cleaning clothes, cooking and tidying the household results in wastewater. Also the industry emits wastewater in different quantities and compositions. For cleaning this wastewater, we need wastewater treatment plants.

Why do we need to treat wastewater?

Wastewater contains nutrients such as nitrogen and phophorous as well as biodegradable substances measured as biological oxygen demand BOD and chemical oxygen demand COD. Untreated discharged to receiving water such as rivers and lakes would lead to eutrophication. This is a phenomenon appearing in highly nutritious water causing tremendous growth of algae and spending all oxygen by bacteria and animals in the subsequent foodchain. This process results in formation of hazardous gases such as hydrogen sulphide that stinks and leads to loss of the biota.

Beside the nutrients wastewater from industry can also occur highly polluted with hazardous even toxic substances. They would cause serious environmental damages if they will discharged untreated.

There are three basic treatment steps in cleaning wastewater. It starts with mechanical pretreatment in order to remove solid substances in different sizes as well as fat, oil and grease. Grits and screens or screw presses remove big particles such as plastics, cigarettes and pieces of wood followed by a sandtrap and a greasetrap. There also compact devices for smaller  amounts of wastewater. In municipal treatment plants then follows a settling tank where solid settleable substances are removed. Up to 40% of the organic loads is than reduced. The so called primary sludge is dumped.

The second step deals with the biological treatment of the organic substances in wastewater. Several technologies are applicable. They differ in those with suspended biomass such as activated sludge system and sequential batch system (SBR), also membrane bioreactors (MBR) using an extra membrane to remove sludge. The other group uses fixed biofilms attached at carrier surfaces such as moving bed systems (MBBR) and fixed bed reactors (FBR).

During the biological process where a mixture of bacteria metabolizes the organic substances sludge is produced. Finally this surplus sludge or secondary sludge is removed in secondary sedimentation basins or tanks. Alternatively lamella separators are applied. 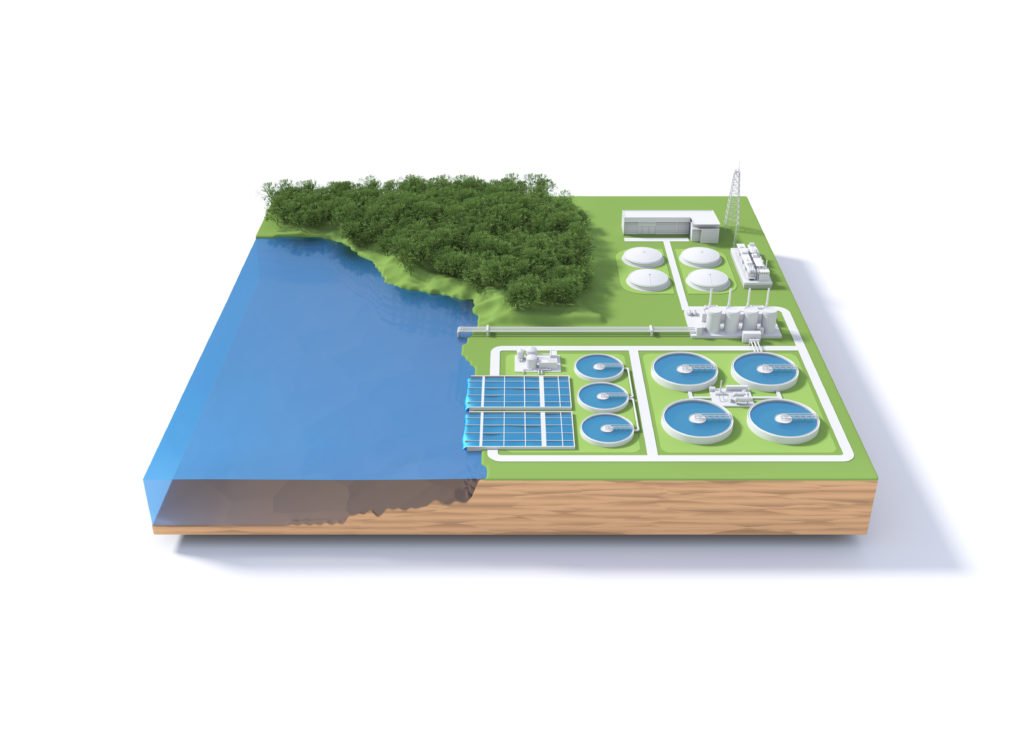 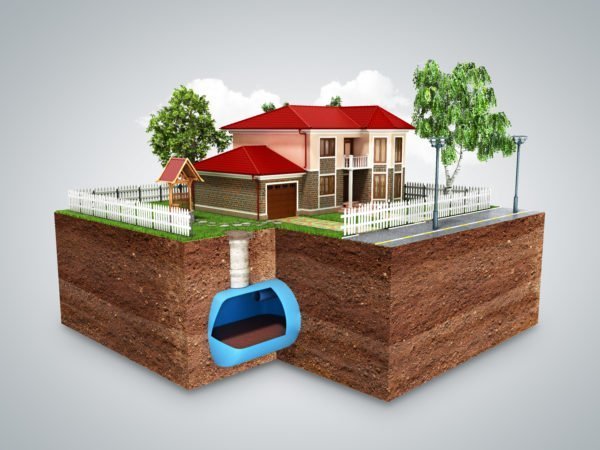 Moreover wastewater from households can partially be reused. Grey water from kitchen, showers and cleaning clothes (without faeces) can be treated separately and recycled for irrigation  or watering the garden.

For further treatment of e.g. hazardous substances, desinfection or  heavy metal removal adequate devices are implemented. The process technology to be chosen depends on the composition of the wastewater and the limits to be met.

ClearFox ® wastewater treatment plants are designed to meet all kinds of application. There are domestic treatment plants for up to 8 m³/d developed as a technical system such as ClearFox® QickOne+. In remote areas power supply is often failing or missing. For these cases the CearFox® nature, a treatment plant that operate without any electrical power has been created. This product has a simple technology, sucks its demand of oxygen by itself using the natural flow of air in the reactor (draft effect of cooling tower) and is easy to operate and maintain. 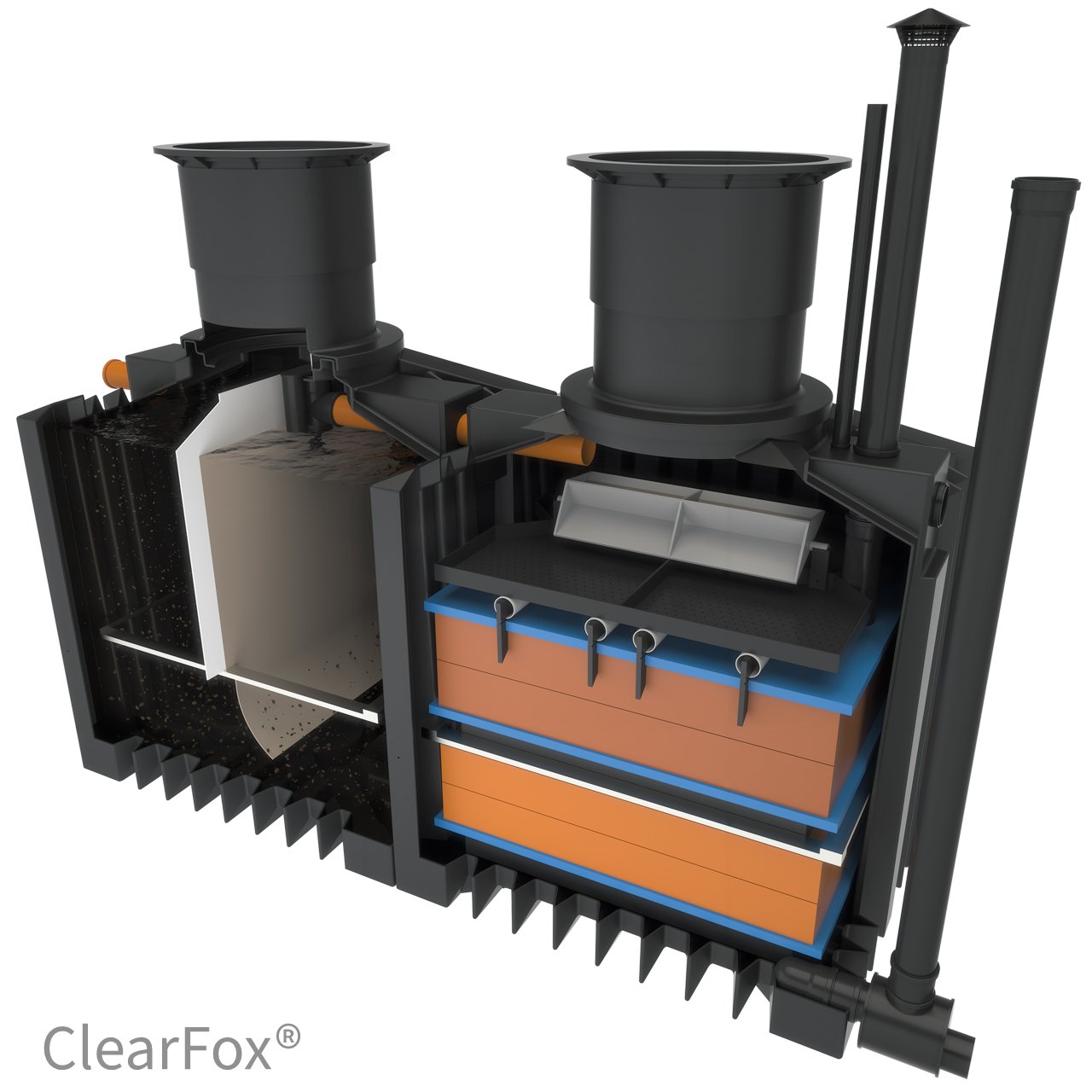 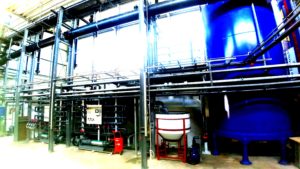 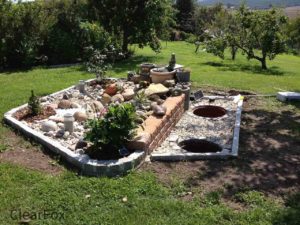