Modern farming practices with increased stock per m², is a complex, dynamic and challenging business. The resulting slurry and agricultural runoff provide challenges for compliance with environmental legislation. ClearFox® DeNitro is an effective combination of treatment processes that reduces nutrient loadings and allows higher stocking rates for farmers. The ClearFox® DeNitro system can remove nitrogen from liquid slurry. This means that the treated slurry can still be spread on land within Nitrogen vulnerable zones – removing the requirement to transport the slurry away from the farm. In addition, ClearFox® FBR modules can be used to effectively treat farmyard runoff and prevent contamination of surface and groundwaters.

GET IN TOUCH NOW

The agricultural sector can pose a potentially serious source of water pollution. This pollution is mainly related to the agricultural slurry and residues. Nitrogen regulations limit the amount of nitrogen, and therefore slurry that can be landspread. So effective solutions are now required in order to remove the nitrogen from slurry to permit landspreading of this organic waste. The ClearFox® DeNitro is specifically designed for this task.

Advantages of the ClearFox® container system are:

In addition to the treatment of slurry, agricultural runoff from farmyards and milking parlors can also contain significant amounts of pollution that can impact surface water and groundwater. Collection and treatment of this runoff by ClearFox® FBBR modules provides a very simple and user friendly method to prevent pollution and to comply with environmental legislation.

Slurry and farmyard residues are highly polluted and are characterized by a high proportion of nitrogen compounds, which cannot be discharged without accumulation in groundwater/surface waters. The future demand for treatment options for this type of wastewater is increasing, as the Nitrates Directive (91/676 / EEC) and the reorganization of the Fertilizer Ordinance of 31 March 2017 which extends the storage time of wastewater containing effluents and limits applications, calls for action. 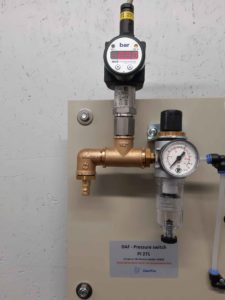 The entire system runs fully automatically, and tests conducted by our in-house laboratory, allow us to optimize the entire system for the respective wastewater composition. The typical sum parameters (BOD5, COD, N, P, TSS) can be reduced to such an extent that the treated wastewater can be discharged directly into receiving waters or a public sewer network. The residues produced during the cleaning process (thick and thin sludge) can be dehydrated, post-fermented and / or recycled directly as fertilizer.

The existing tank infrastructure in which the slurry is stored is provided by the customer, and may be adapted and individually partitioned to form two slurry holding partitions or tanks.

The wastewater is mechanically treated via a separator, to separate solids and collect and store them in a sludge tank. The roughly cleaned supernatant wastewater is stored in the fine slurry separation partition. 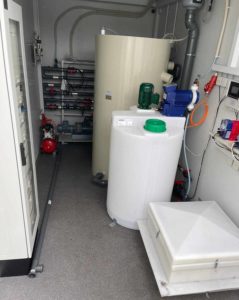 The floating flotation sludge is separated and sent to the mud reservoir. The flotation and chemical treatment are usually two or three stages. In the first stage, part of the nitrogen and the phosphorus present are chemically bound and separated with the fines. This type of sludge is usually recycled as fertilizer using suitable polymers. The cleaned water is withdrawn in the middle and flows to the fixed bed reactor container.

The process in the Fixed Bed Reactor is hydraulically balanced, permanently submerged and ventilated, to ensure that cleaning-effective microorganisms settle and form a biofilm on the surface area provided. The cascaded fixed bed system is especially designed to ensure an optimized flow path of the wastewater to successive areas with different specific fixed bed surfaces.

The remaining wastewater passes through a slat slope clarifier container, to separate the secondary sludge formed in fixed-bed biology. This sludge is again pumped into the sludge storage tank. 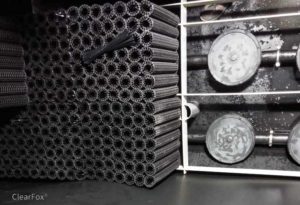 This customized surface and the aeration maximizes the rate of degradation of the bacteria that convert the nitrogen. Conversion rates of more than 1 kg of ammonium nitrogen (NH4-N) per m³ reactor volume can be achieved.

Once again, the waste water flows is optimized to ensure that the microorganisms, attached to the cascaded fixed bed surfaces, are able to efficiently adapt to the wastewater load and a balanced cleaning performance to nitrate is reached almost independent of load fluctuations.

The wastewater with nitrate formed in the Fixed Bed Reactor (N) is now pumped back to the second holding partition or tank with the agitator (denitrification tank). In this fine crude slurry tank, the carbon compounds in the slurry favour the denitrification process allowing the returned nitrate rich wastewater to be naturally denitrified and converted to elemental nitrogen N2 under anoxic conditions (no oxygen supply) and simultaneously pre-cleaning the raw wastewater.

The mechanically and fully biological cleaned wastewater for agricultural industry

It can be directed into the nearest receiving water system, sewer or may be used for irrigation. The solids and sludge from the sludge storage may be used as fertilizer. Alternatively, they may be composted or dried. All plant components are mobile and can also be leased. 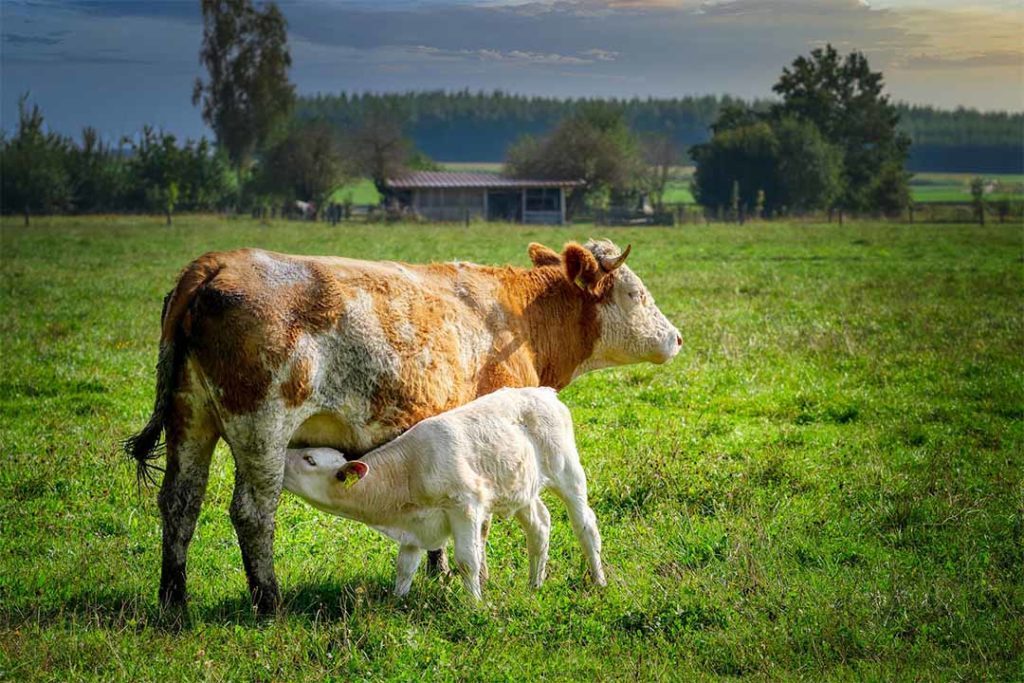 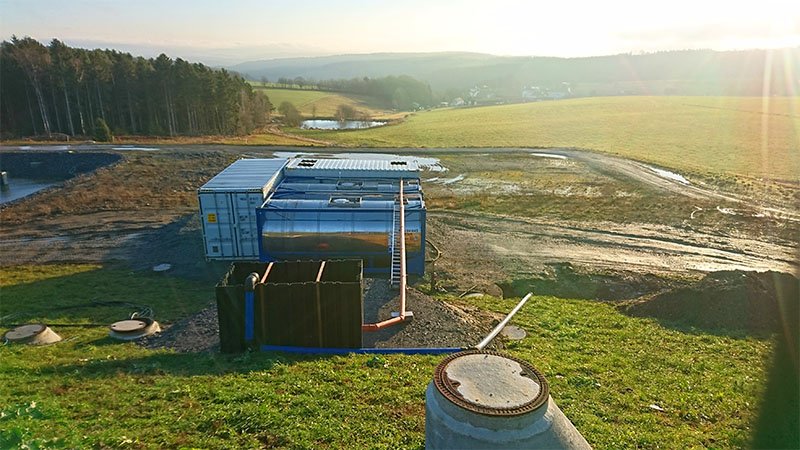 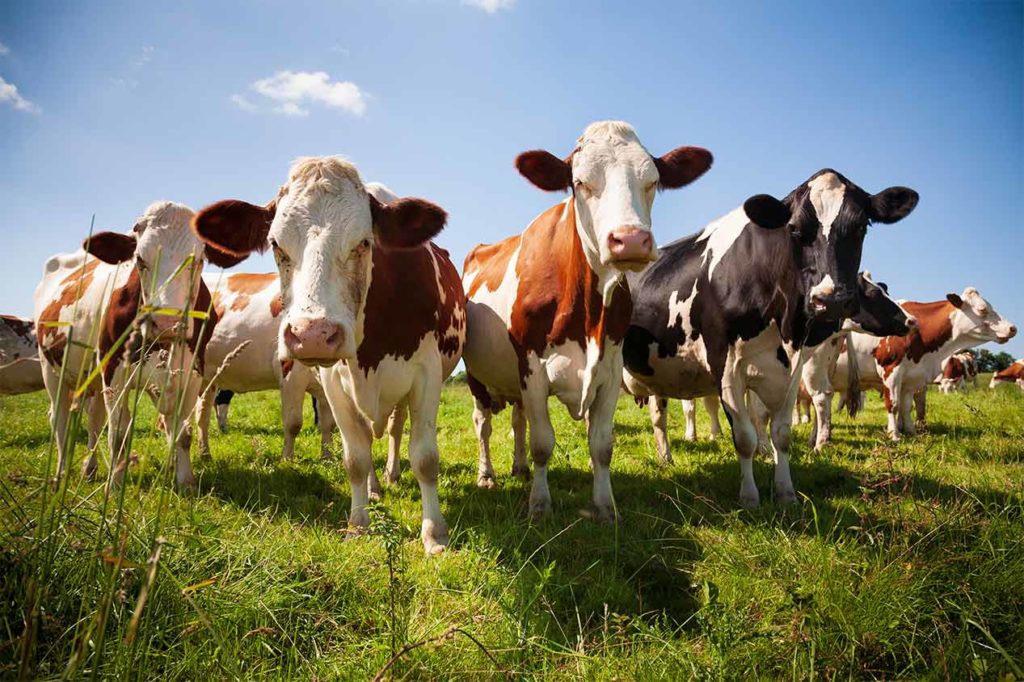 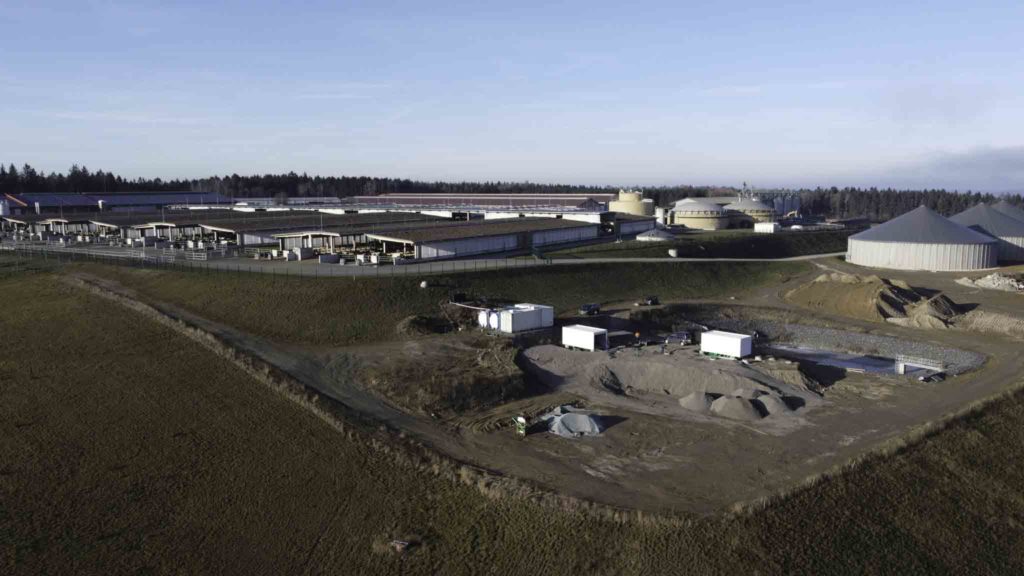 We will find a special solution for you!