In no other country turkey processing is as important as in the USA. Especially at Thanksgiving, the bird is a popular main dish. No wonder, then, that the United States is home to the most turkeys. Brazil, Germany and France follow at a great distance. After chickens, turkeys provide the second most popular meat in the world, especially thanks to their good nutritional values. Nevertheless, turkey processing produces wastewater that must not flow into the environment without treatment. 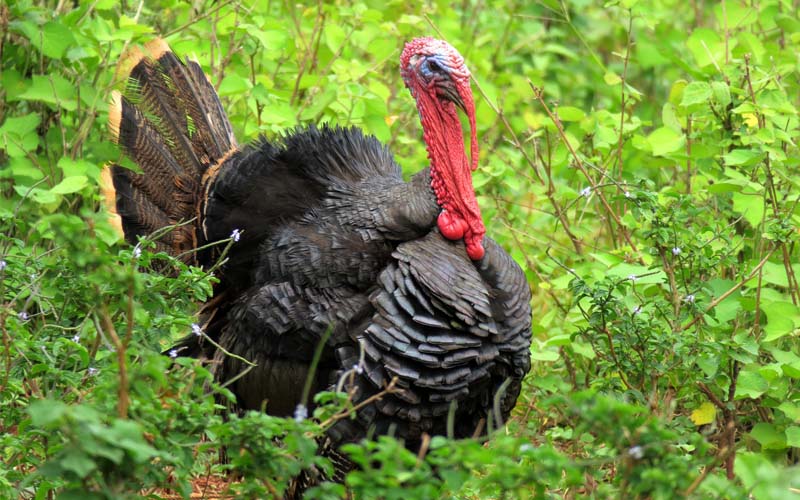 Turkey meat impresses above all with its variety of flavours

From America, the turkey conquered the whole world. Christopher Columbus brought it to Europe at the beginning of the 16th century during one of his crossings, where it spread rapidly. The turkey is the only poultry that offers two different types of meat: the mild meat from the turkey breast and a strong, red meat from the legs.

These two types of meat differ in taste on the one hand, and in composition on the other. The breast meat is particularly lean and contains more protein. The meat from the leg has a stronger taste and a higher proportion of unsaturated fatty acids. This part also contains twice as much iron, zinc and vitamins B1 and B2 as turkey meat from the breast. In addition, 100 grams of meat contain 22 grams of protein, which is why athletes like turkey meat.

Worldwide, the organic husbandry of turkeys is gaining more and more importance. The birds grow up to one metre tall and weigh 20 kilograms. After about 16 weeks, the female turkeys are fully grown; it takes about four weeks longer for the males. Many private breeders therefore prefer several slaughters per year to keep the turkey population as constant as possible.

Wastewater treatment is a crucial step in turkey processing 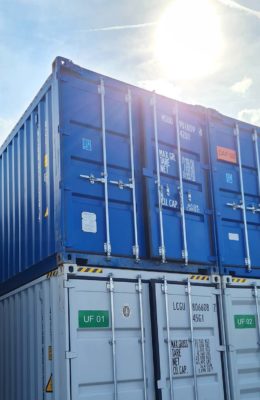 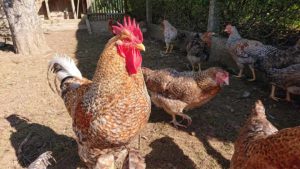